I finished editing the portraits of my wife and of the client (Vince) from my NYC trip. I posted this photo of my wife before with her “Blue Steel” look going on. I was trying to get her to smile, just a little bit but it was still cold in NYC and she was not having any of it. That is, until a fire truck full of fireman pull up behind me and started waving at her and complementing her. As soon as that happened she smiled for about 1.5 frames. Thanks guys! 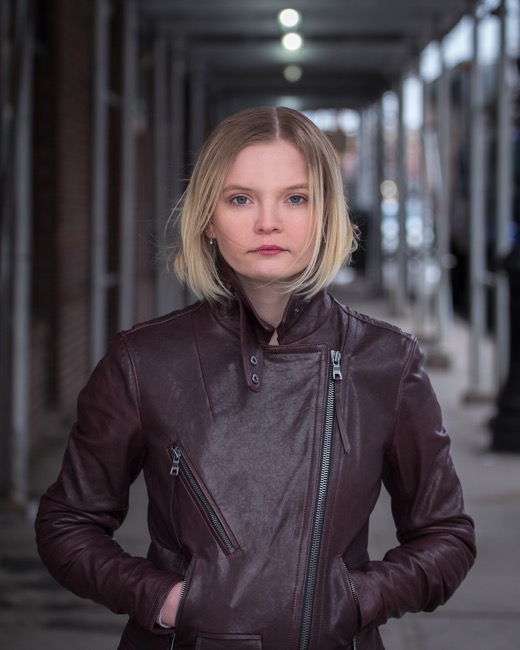 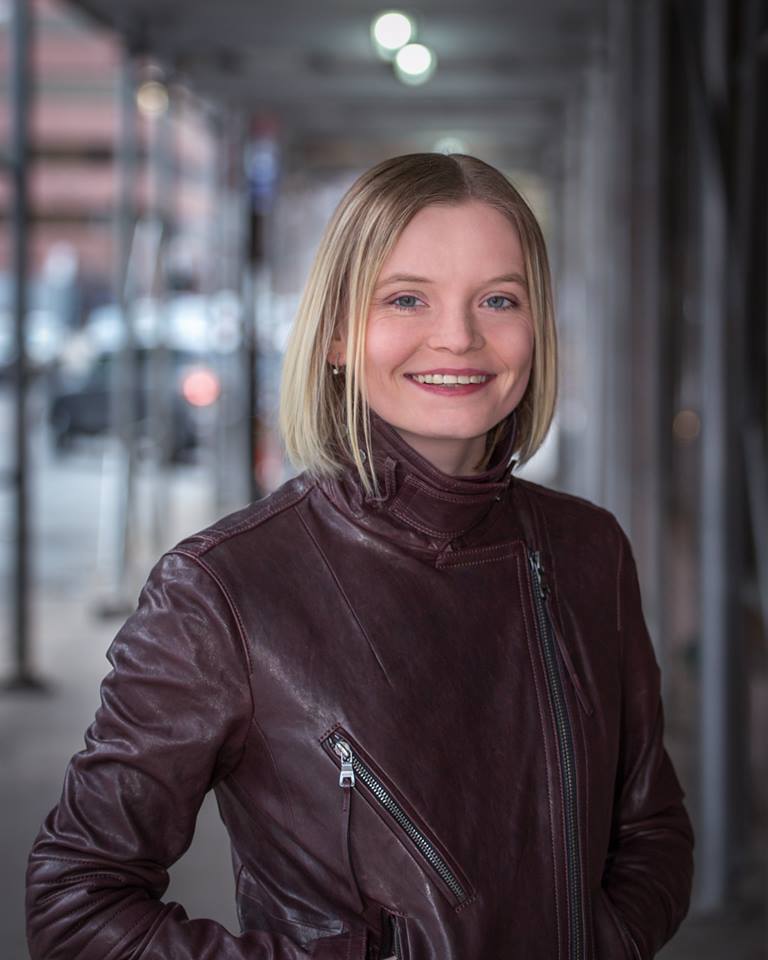 I added some color correction and color toning to both of Vince’s portraits. I tried to create two different looks for him. He did have final pick over which facial expressions he liked best. I had to composite the portrait at his desk with 2-3 images total. The reflections off the desk combined with background lighting and other distractions didn’t work well in every picture. Thankfully the camera was on a tripod and Vince staid in basically the same spot. This was shot in a small conference room so I placed him almost in the door way to the reception hall and shoot from the opposite end of the conference table. 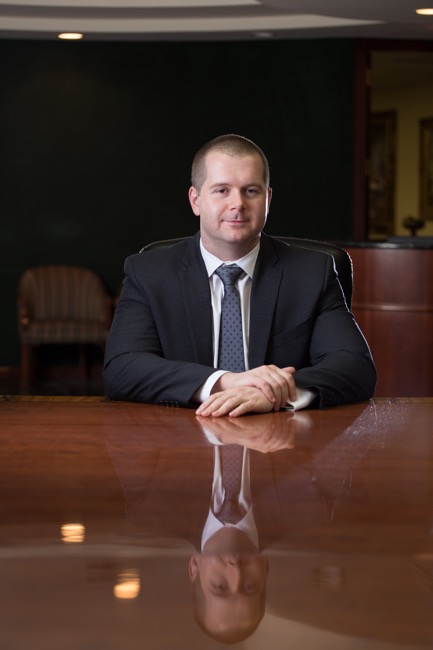 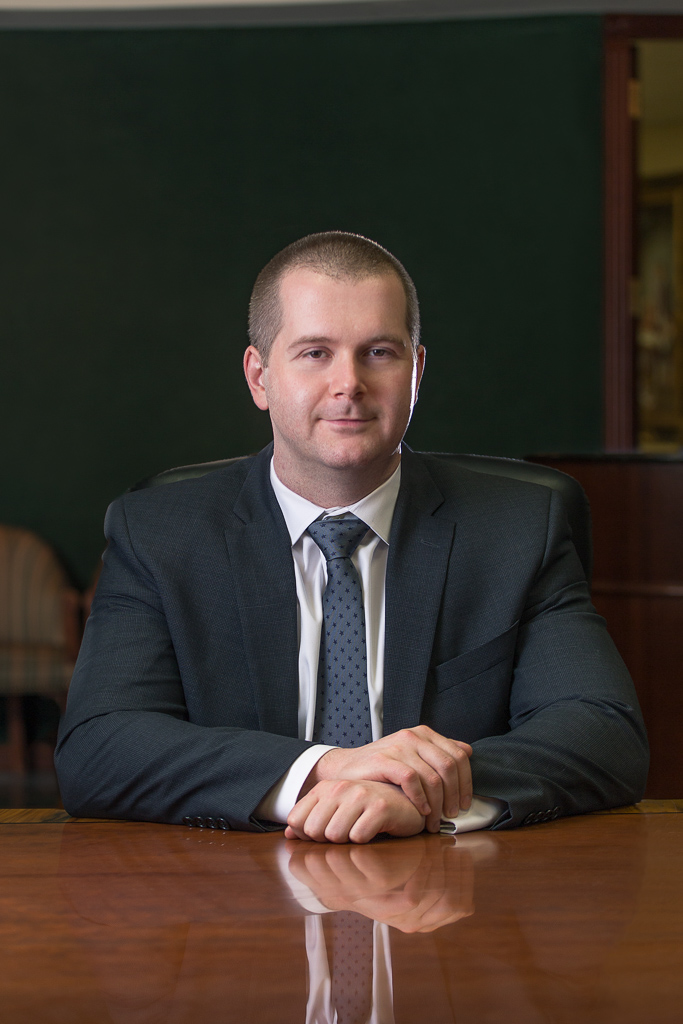 When I shot the photo of him standing, I flipped around and setup in the hallway and shot into the conference room so I could have a traditional background of law books. At one point I was almost sitting in the receptionists desk and considered asking her to shoot for me! Thankfully these were all shot tethered and I could check everything on a larger screen in real time. 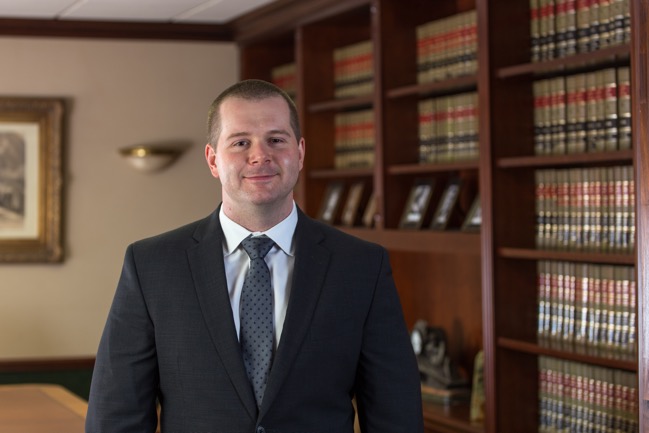 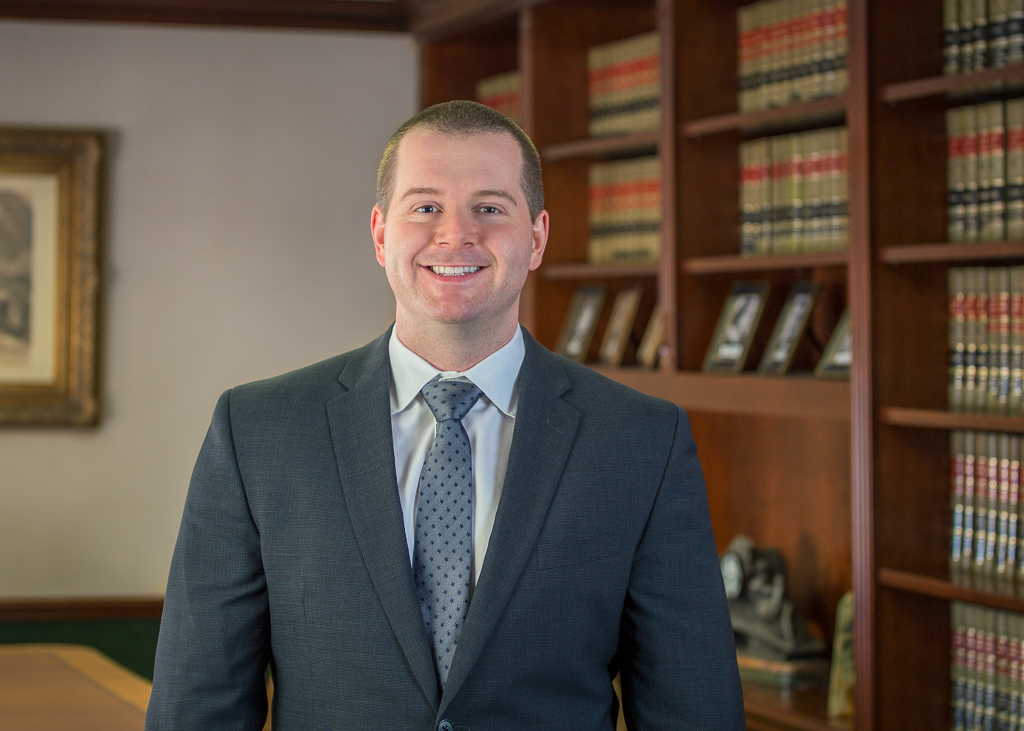 I’m happy with the results of both sets of photos. I forgot to take Behind the Scenes photos of this shoot which I normally do. I will be posting break downs and lighting diagrams from other shoots so that you can see some of the thought process and intention behind many of my photos.