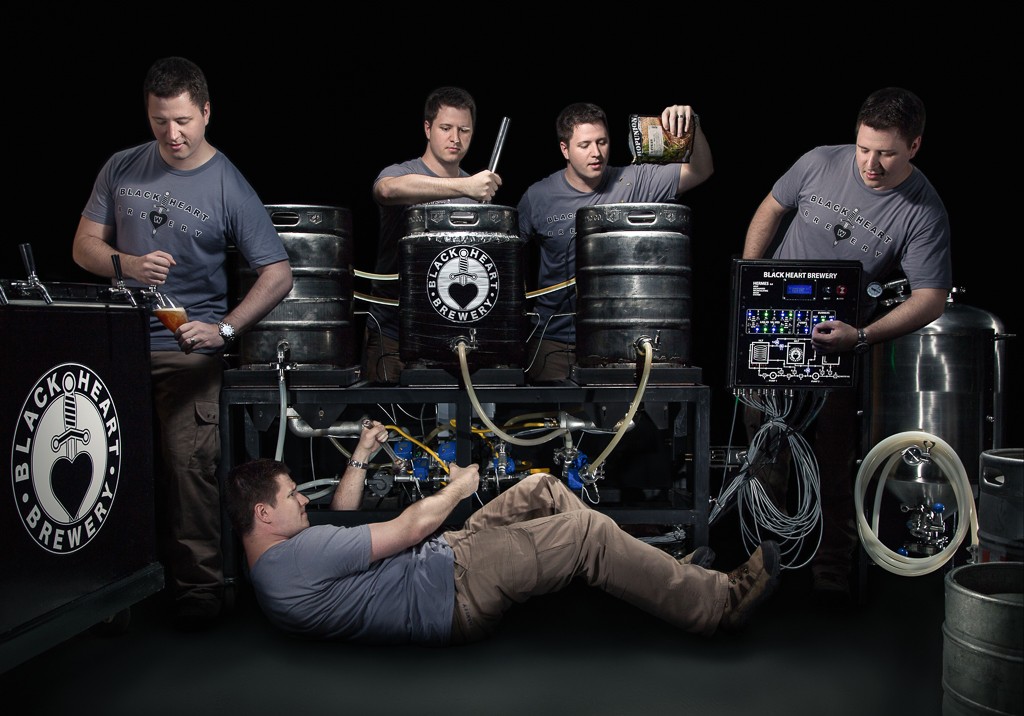 Sometime around 2006 I was watching Alton Brown on Good Eats show viewers how to brew beer at home. The next day, and $100 later, I had all the equipment and ingredients I needed to brew my first batch of beer. About a month later the beer was ready to drink… and while it wasn’t great, it did somewhat resemble the Red Ale printed on the instructions.

I was hooked almost immediately on brewing and I began reading and watching videos on how to brew. I found many of them (in 2006) lacking on details or forgetting crucial sanitation steps. After brewing a few batches I decided to take what I had learned and condense it down into a more concise brewing video which you can find on my YouTube Brewing channel. I created some instructional videos like Brewing 101, Brewing 102, Keg to Keg transfer, and How to Make a Yeast Starter.

After homebrewing for a number of years based on pre-packaged ingredients and kits I decided to make a large all-grain brew system. The idea was to renovate and convert the existing two-car garage into a two-car-brewery with attached “tasting room”. I figured if I was going to take brewing seriously then I need to build a serious system. I had an idea that I might be able to even start a micro brewery based on my brew system and sell my beer locally as my area had no local breweries at the time. Best case scenario, I could brew and distribute beer from my new brewery, worse case, I would have an amazing homebrew setup that would allow me to brew great beer with more consistency and in less time.

It took about a year working in my spare time to demo and remodel the garage. Everything was torn out down to the studs, R30 insulation was installed in the walls and ceilings, additional 220 electrical and natural gas lines were run underground to support all of the new gear that would be installed. Thankfully I had some friends to help me hang drywall, dig ditches, and run electrical wire. The walls were plastered and painted in a “Amber Lager” color and the concrete floor sealed with epoxy. Insulated garage doors were installed along with a drop ceiling and new lighting. The following summer we were able to enclose the attached patio and add a bar to the window ledge allowing the beer to be served in the now unofficial “Tasting Room”.

While the renovation was happening inside the brewery I began designing and ordering parts for the brewing systems. The brew system itself started as a standard 3-kettle Brutis design. It quickly evolved into a more and more complex setup as I added automation components like electronic valves and micro controllers. In its’ current state, version 8, it is powered by an Arduino based BrewTroller board. I hand wired and designed many of the components used to create the electronic controls. I learned to etch circuit boards and designed many of my own boards for the prototypes of the system. As evident in the YouTube channel you can see some of that progress, success and failure.

Brewing roughly 10 gallons of finished beer at a time I also built many related systems to support the brew system. An automated heating and cooling system for controlling fermentation inside of large 22gal conical fermenters was soon added. I also built a 4-tap kegerator to force carbonate, dispense beer, and fill bottles with integrated counter-pressure bottle filler.

Thankfully I had a few friends whom consistently helped me with my brewing projects. My friend Adam did all of the welding for the brew system and helped me construct some custom brackets for the kegerator and motor mount on the grain milling cart. While I was constantly tweaking the brewing system Jay took on the roll of head brewer and tweaked the recipes. Meanwhile my wife was in the brewery almost every night from the construction phase to helping me clean up after brew day.

After the brewery was up and running in the garage, brewing hundreds of gallons of beer, and hosting a few brewery parties, we had beer that was consistently good and we were happy with. I formed a corporation, Black Heart Beverage Inc, and began building a business plan with the help of my wife and previously mentioned friends. We did market research and I made cost and profit projections. It became evident that we would need to relocate to a commercial location and we began checking out spaces that could accommodate larger brew systems. Ultimately my wife and I decided that a micro brewery in our current market was not a viable business plan without a serious  investment of both time (5+ years) and money (100’s of thousands) before we could become profitable enough to pay even our own salaries. Thankfully I had accounted for this when I built the brewing system as I now have an amazing near-fully-automated brewing setup and a refurbished garage that can quickly be converted back to the mundane task of holding two cars if needed. 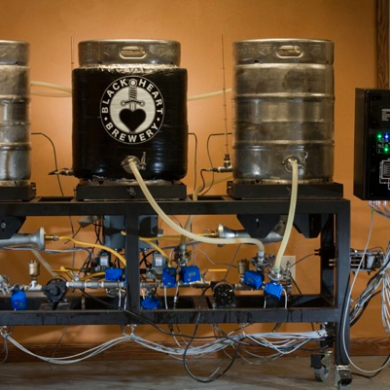 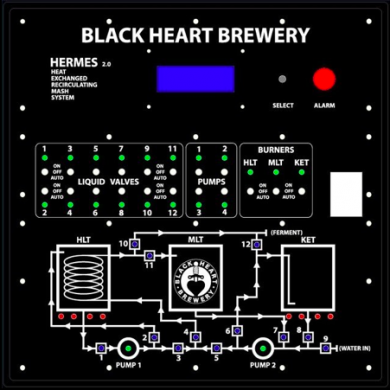 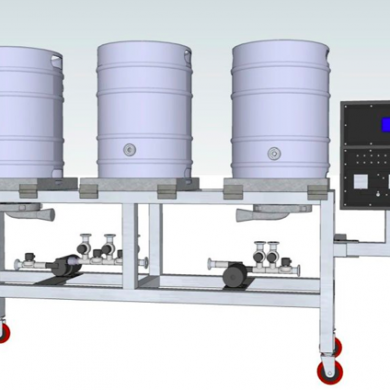 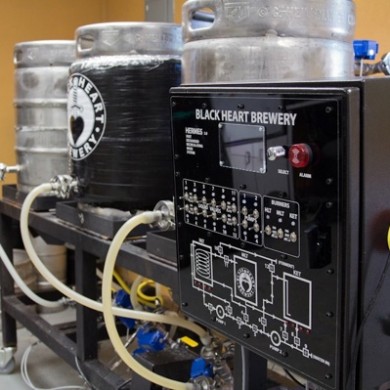 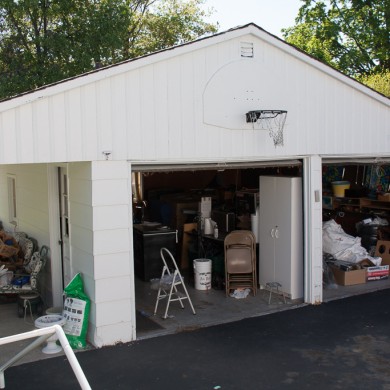 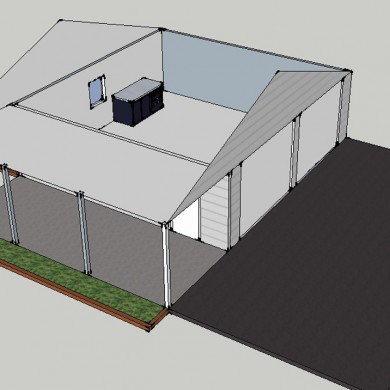 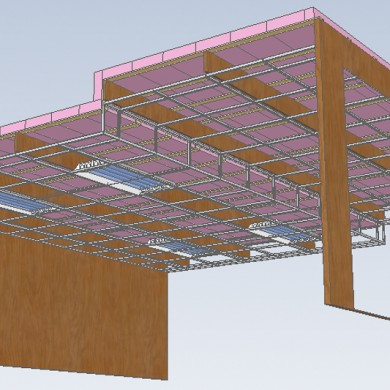 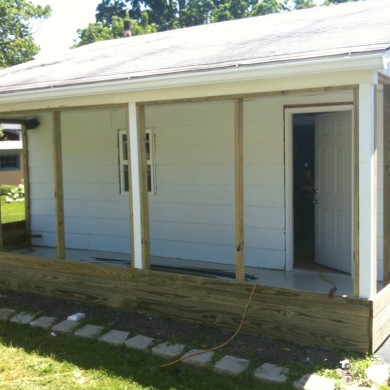 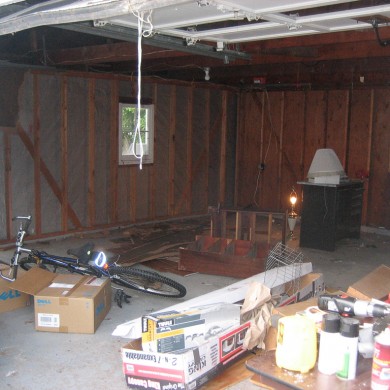 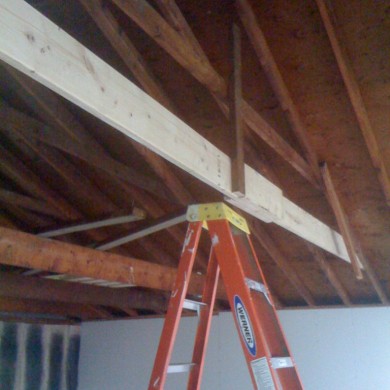 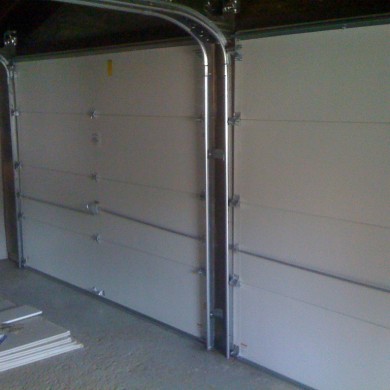 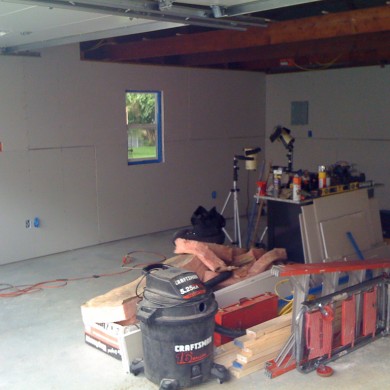 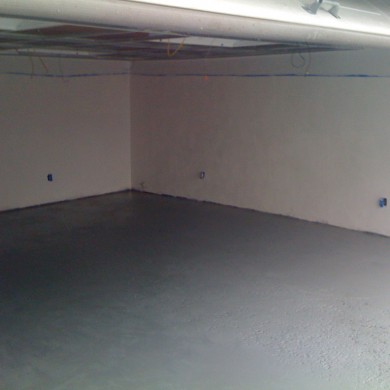 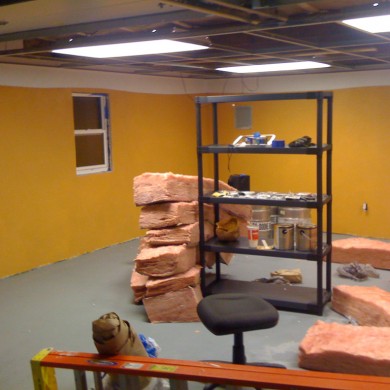 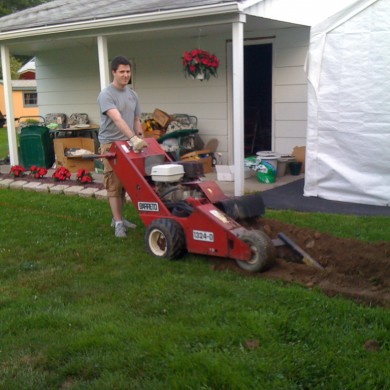 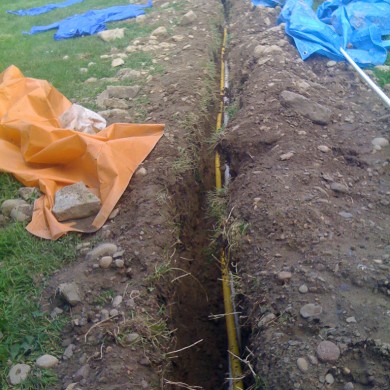 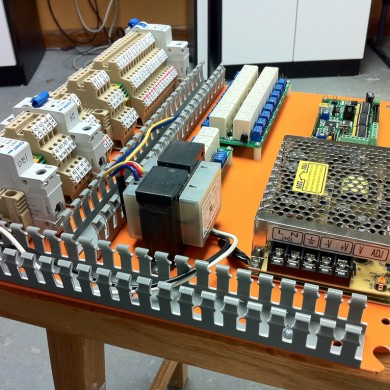 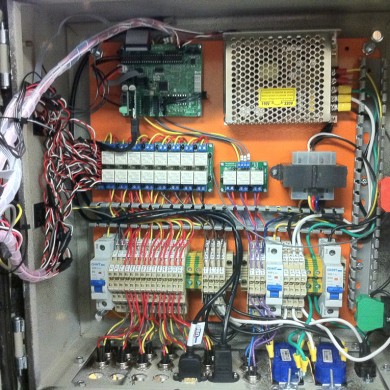