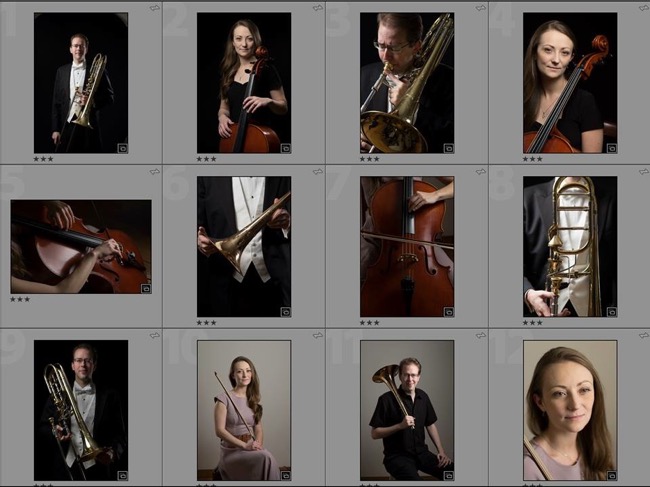 My wife and I drove down to Atlanta this weekend to photograph two of our musician friends who are getting married in October. This is my first time shooting musicians. Instruments can provide their own challenges with shiny and reflective surfaces. I had a few concepts for how I wanted to light and shoot some of the images and I had a basic shot list to run through. 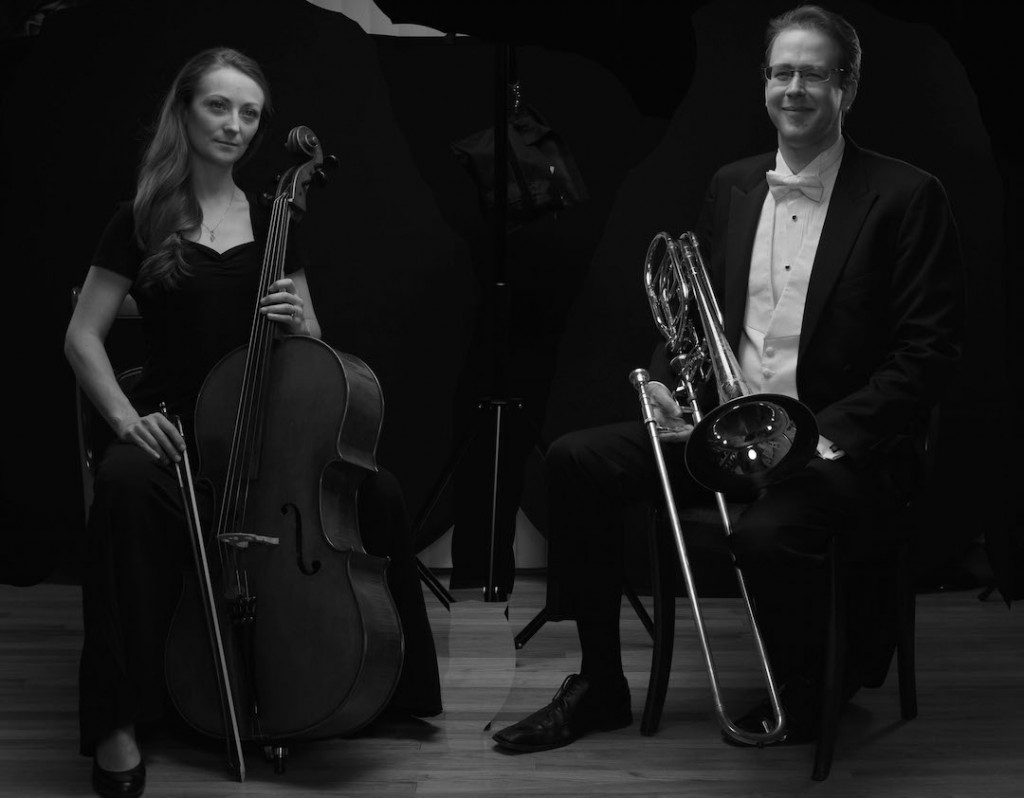 The main concept was to have a portrait of both of them together holding their respective instruments as if their were performing a duet and in-between sets. I went with a wider 27mm lens on my Fuji X-T1 so I could fit both of them into the fray from head to toe. I then lit everything from overhead with a large 60” umbrella to give the scene a stage lighting feel. I decided to shoot each of them individually so that I could focus on the minute details of each of them. The final image will consist of around 5 images stitched together. 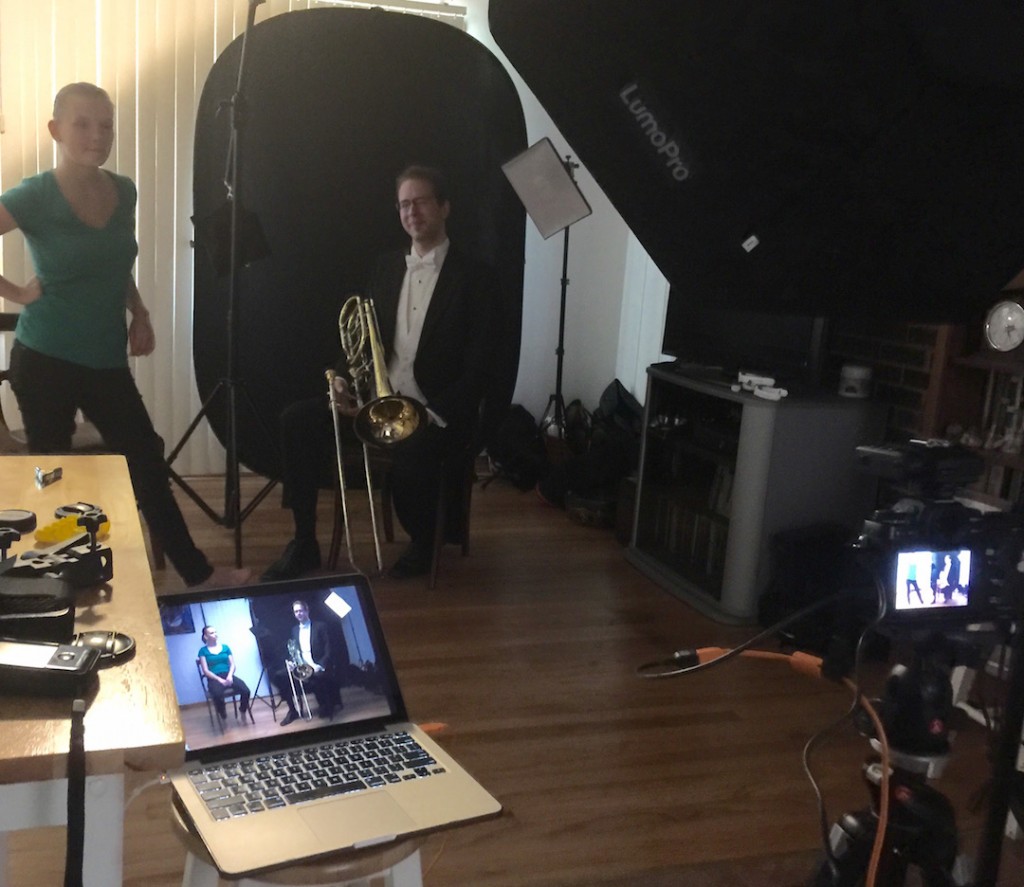 I used a variety of new equipment on this shoot. This is the first serious shoot I did with both the X-T1 and the new Cactus v60 flashes. Throughout the 6 hours of shooting I shot 14 different poses and lighting setups total, used 4 different Fuji lenses (27, 35, 56, 90), and shot over 550 pictures tethered to Lightroom with the new Fuji plugin. I also used a Sekonic light meter and a Datacolor passport color chart for calibration. 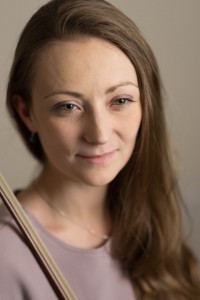 The most impressive parts for me was that during shooting continuously for 6 hours I never had a single flash fail to fire, I only went through a single set of AA batteries for each of the flashes and the Fuji X-T1 had maybe 3 out of focus shots out of 550. I was impressed with the focus, sharpness, and detail I was able to resolve in the images. I’m very happy with how the photos turned out so far as they still have to be edited. All of the above images are strait out of the camera with zero adjustments. I feel like the Fuji X-T1 was working with me and not fighting me like my canon would have.