I built an maintain in-house iOS application called “iCare” for a major health care organization where I work. The main function of the app is to aggregates patient medical records from multiple existing hospital systems to allow physicians easy access to patient data wherever they are. Physicians can quickly view their patient lists to find out who their patients are and where they are located in the hospital. Detailed information about each patient is available such as labs, vital signs, documents, and problem lists. Additional features include sign out notes that allow residents to attach messages to a patient record as they switch shifts, the ability to manage your own physician group and patients, an integrated billing system, and an iChat like messaging system that allows for secure HIPPA compliant communication between physicians. I have worked on this project for 7 years now, expanding its functionality and updating it for new iOS releases and devices. Below are some screenshots of the application and some history about how iCare came to be.

In 2008 I had been working for about a year for major health care organization as a Systems Analyst. Up until this point my job mostly consisted of modifying existing hospital systems to extend their functionality. This is also the same time that Apple announced that they would open up iOS for development of applications. A few weeks later, I had my first iPhone 3G. I happened to overhear my bosses boss in the hallway talking about how he wanted to build an iOS application for physicians but he would need to find an iPhone programmer and hire them. I quickly joined the conversation and volunteered to take on the task.

I had no idea what I was in store for. I have a background in programing in a few different languages from high school, college, and teaching myself. I have never dealt with mobile app development up to this point but it turns out almost no one had. We signed up as an in-house developer so we could self-distribute and not have to worry about the App store since this was a physician focused app. Their was little to no documentation and support for developers, and thanks to the NDA in place their were no forums or books available initially either! I had to learn the hard way pouring through dry documentation and brute forcing things until I found out what worked.

Eventually I had a good working understanding of the Xcode development environment and I could create basic applications that fetched and displayed data. Thankfully we brought on another co-worker to manage the back end so I could focus on the front end iOS app. We quickly ran into a huge hurdle, Siemens, the company who provided and stored the majority of our hospital data had promised we could directly access that data, it turns out we weren’t able to. We tried several workarounds but they told us it was all but impossible. We came up with a workaround that involved hijacking and existing but unfinished “Mobile Web Interface” Siemens was developing for the product. We were able to scrape data from the bare bones mobile site, processes it on our server, and feed it to the app. Finally we had our foot in the door and we were able to view patients and data on the iPhone within seconds.

The application has evolved since then adding additional features over the years based on working directly with physicians and nurses and as new technology becomes available. Currently we have a universal version that works on everything from the iPhone 4 and iPad 2 on up in a universal binary. The company I work for attempted to both patent and sell the application to other hospitals, unfortunately neither was viable as we had created both a custom front and back end set of scripts that would require customization for each new hospital and system. The application remains in-house so that we can control the distribution and provisioning of devices it is used on. This combined with additional encryption layers and password requirements ensure that the app keeps data secure and HIPPA compliant. 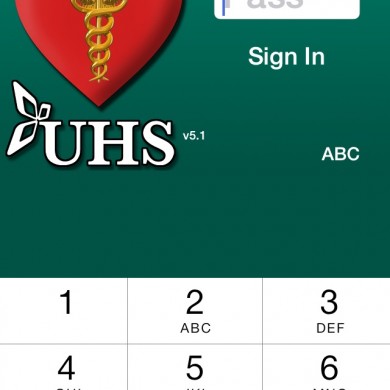 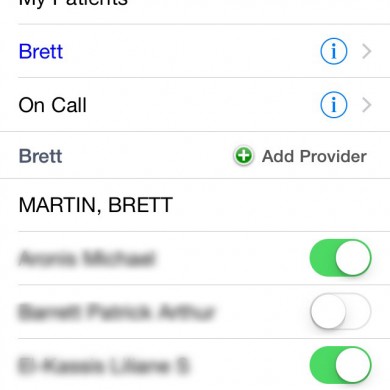 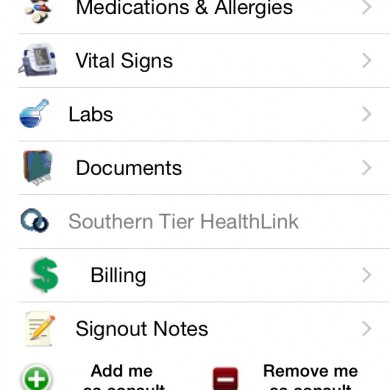 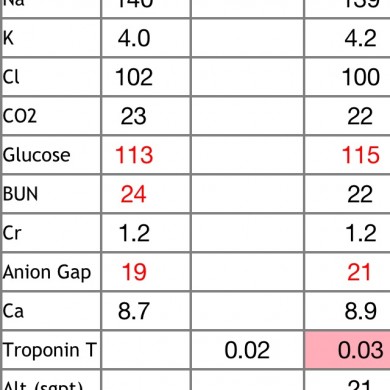 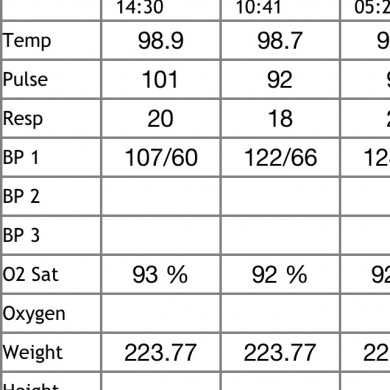 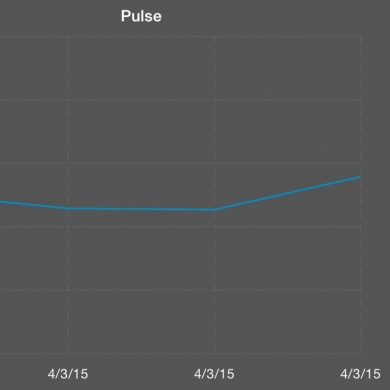 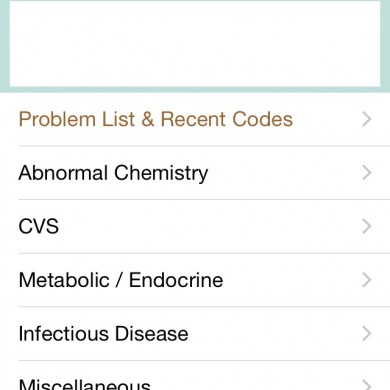 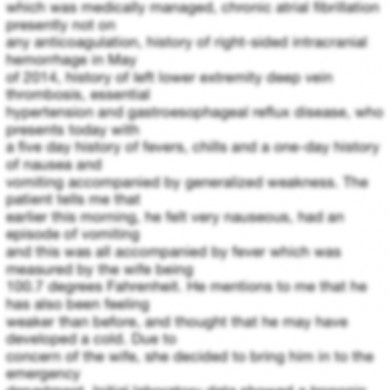 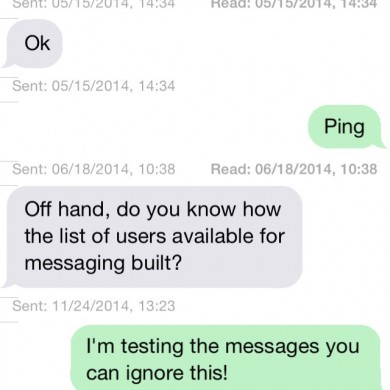